Take me to the effective therapies for obsessions, compulsions, & OCD 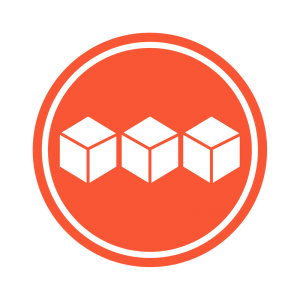 Obsessions are repeated thoughts, urges, or images that cause a lot of worry or distress. Children and adolescents with obsessions may be able to avoid some obsessive worries with effort. Common obsessions include thoughts about uncleanness, safety, doubts, a need to have things in a specific order, or aggressive, sexual, or scary images (e.g., about causing harm).

Compulsions are behaviors or thoughts that a child acts on repeatedly, usually in response to an obsession. Children act on compulsions to reduce distress, or avoid a feared situation or outcome. Common compulsions include hand washing, putting things in order, praying, and asking adults for reassurance.

What is Obsessive-Compulsive Disorder?

An individual may be diagnosed with Obsessive-Compulsive Disorder (OCD) when he or she experiences frequent and severe obsessions and/or compulsions that are time-consuming (usually more than one hour per day), or cause great distress.

For children and adolescents, it is often easier to identify compulsions than obsessions because these behaviors are more easily noticed.  However, most children with OCD have obsessions and compulsions.

Without treatment, OCD can be a lifelong struggle, with symptoms coming and going. The best treatment to reduce OCD behaviors in children and adolescents is a type of cognitive behavioral therapy (CBT) called exposure and response prevention (ERP). Doctors may also choose to use a medication such as a selective serotonin reuptake inhibitor (SSRIs) to treat OCD.

Medical experience and research support CBT as an effective, first-line treatment for youth with OCD, either alone or in addition to medication, particularly when families can be involved. Doctors have also found that individual and family-based therapies have been shown to help children and adolescents with OCD.