Take me to the effective therapies for disruptive behavior problems 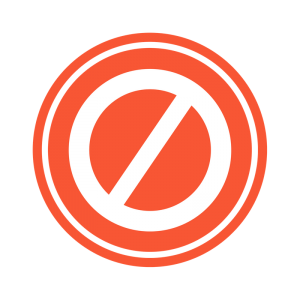 Rule breaking and “acting out” are some of the signs of child and adolescent disruptive behavior problems.

What are Disruptive Behavior Problems?

Children and teens with disruptive behavior problems may act in ways that are upsetting or troubling. This can include stealing, fighting, not doing what has been asked of them, or lying. These problems may also get in the way with a child’s ability to learn or interact with the people around them.

Parents become worried about these problems, because they can upset family life. These behaviors can also lead to problems at school, and even cause trouble with the police.

Listed in the chart below are many treatments for each of these disorders. Although therapies are listed within each treatment, they can often be used to treat problem behaviors (e.g., aggression, disregard for rules, etc.).