Take me to the effective therapies for self-injurious thoughts & behaviors 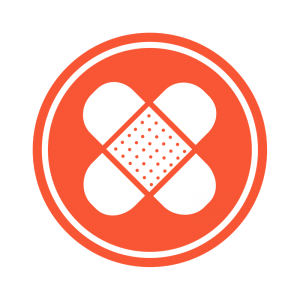 Thoughts and behaviors about harming oneself are not common in childhood, but increase during the teenage years. They can cause big problems in a young person’s social, family, and school life.

Each year about 16 percent of teens in U.S. high schools will seriously consider suicide and 8 percent will attempt to kill themselves. Non-suicidal self-injury, or causing self-harm without wanting to die, is even more common among youth: around 18 percent of teens report engaging in these behaviors.

What are Self-Injurious Thoughts and Behaviors?

Self-injurious thoughts refer to thinking about hurting oneself. Self-injurious behaviors are actions that are harmful to oneself. Both can be suicidal or non-suicidal.

Effective therapies for these difficulties depend on the particular form of self-injurious thoughts and behaviors (SITB).  For example, dialectical behavioral therapy for adolescents is currently the only intervention that has been shown to work well for individuals struggling with suicide ideation or deliberate self-harm.

The chart below includes more information on the different evidenced-based child and adolescent therapies for the various forms of SITB (as noted in the parentheses).  These therapies have been tested and ranked by researchers and clinical child and adolescent psychologists, based on evidence that shows how effective they have been in the treatment of a particular SITB.